If you need to extract only a specific part of your input, you'll need to use the seeking option to get to that specific part in the input first. ​The parameter -ss is used to seek within the input and it can be used in several ways.

The -ss parameter needs to be specified somewhere before -i: 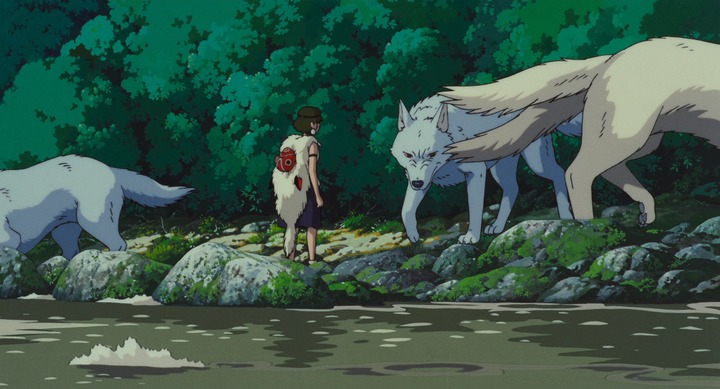 This example will produce one image frame (out1.jpg) at the twenty-third minute from the beginning of the movie. The input will be parsed using keyframes, which is very fast. As of FFmpeg 2.1, when transcoding with ffmpeg (i.e. not just stream copying), -ss is now also "frame-accurate" even when used as an input option. Previous behavior (seeking only to the nearest preceding keyframe, even if not precisely accurate) can be restored with the -noaccurate_seek option.

The -ss parameter needs to be specified after -i:

This example will also produce one image frame (out2.jpg) precisely at the twenty-third minute from the beginning of the movie.

Here, the input will be decoded (and discarded) until it reaches the position given by -ss. This will be done very slowly, frame by frame. As of FFmpeg 2.1, the main advantage is that when applying filters to the output stream, the timestamps aren't reset prior to filtering (i.e. when ​burning subtitles into a video, you don't need to modify the subtitle timestamps), but the drawback is that it will take a lot of time until it finally reaches that time point. The bigger the seeking time is, the longer you will have to wait.

For this we specify the -ss parameter before and after -i:

As of FFmpeg 2.1, combined seeking is still possible but I have yet to find a valid use case for it since -ss as an input option is now both fast and accurate.

Note that all images created by the previous commands should be identical.

There is no general rule on how to correctly set both time points for -ss options, because those depend on the keyframe interval used when the input was encoded. To give some orientation, the x264 encoder by default uses a GOP size of 250 (which means 1 keyframe each 10 seconds if the input frame rate is 25 fps).

Note that if you specify -ss before -i only, the timestamps will be reset to zero, so -t and -to will have the same effect. If you want to keep the original timestamps, add the -copyts option.

If you cut with stream copy (-c copy) you need to use the -avoid_negative_ts 1 option if you want to use that segment with the ​concat demuxer .

Seeking while doing a codec copy

Using -ss as input option together with -c:v copy might not be accurate since ffmpeg is forced to only use/split on i-frames. Though it will—if possible—adjust the start time of the stream to a negative value to compensate for that. Basically, if you specify "second 157" and there is no key frame until second 159, it will include two seconds of audio (with no video) at the start, then will start from the first key frame. So be careful when splitting and doing codec copy.

Note: See TracWiki for help on using the wiki.