This page shows the results from the student projects that were part of GSoC 2018.

Description: Color constancy is the ability of the human visual system that ensures the perception of the color of objects to remain relatively constant under varying illumination conditions. A color constancy filter would basically be applied on images with various degrees of damage to restore original colors as close as possible. 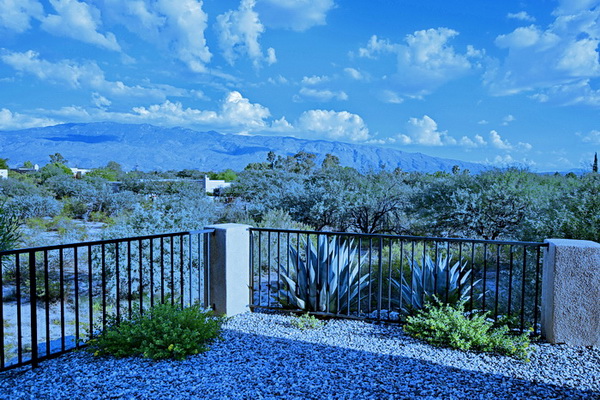 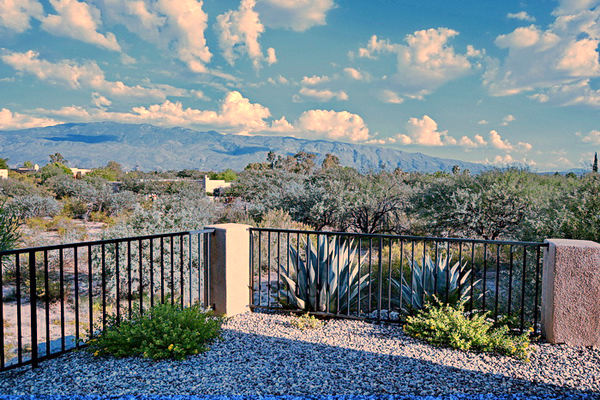 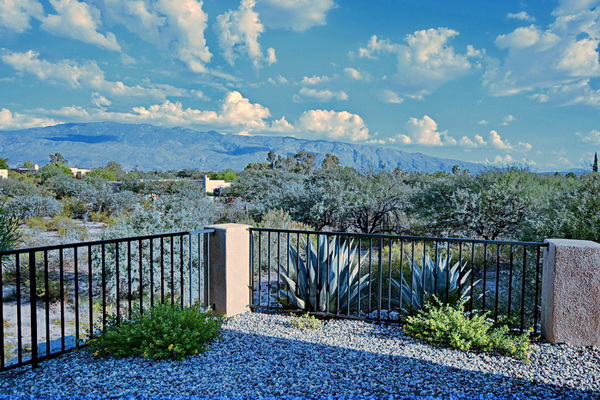 Results: The basis of this project was the result of the qualification task implementing ​ SRCNN model for image super-resolution (​ commit). Contributions of the GSoC period include:

Future work: After the GSoC period resnet-based models will be evaluated. If their upscaling quality is good, one of them will be added to the super resolution filter.

Results: During the GSoC period, the following contributions to the project have been submitted:

Graph with results was obtained on computer with that characteristics:

Future work: Seeing the patches that are still in review to the end, implementing additional OpenCL support and optimizing the already existing OpenCL filters.

Description: This year FFserver has been dropped from the project because it was hard to maintain and to use. This project aims to replace it with an easier to use and easier to maintain codebase.

Results: A working version with some issues still remaining is (for the time being) hosted here: ​https://github.com/klaxa/ffserver. The supported formats are matroska, HLS and DASH, while HLS and DASH may require more work to become more robust. A flexible httpd-interface is present and was used to seamlessly switch from the libavformat http-server to the more mature libmicrohttpd http-server. Advantages over the old ffserver include an easier to read and write lua configuration files and simpler design due to exclusive public API usage.

Future work: There are still some issues to be solved, especially regarding memory leaks and more investigation and "care" for HLS and DASH. More protocols can be added as well, most notably RTP, which was on the roadmap, but was pushed back by switching to libmicrohttpd.

Description: The existing reverse engineered Cineform decoder present in libavcodec could not decode the 3d transform and interlaced samples. This project aimed to add the said functionality to the decoder and further implement frame threading to it.

Results: The decoder has been improved with the added feature of being able to decode the 3d transform and interlaced samples. Also frame threading has been implemented for all the samples that can be decoded.

Future work: As much time was used in reading the cineform-sdk and then integrating frame threading for the 3d transform samples, work on assembly instructions could not be done. LUTs are also to be implemented for definite speedup. Also a bug with the old codebook (table 9) is still to be figured out.